The Best Strains of Cannabis For Avoiding the Munchies 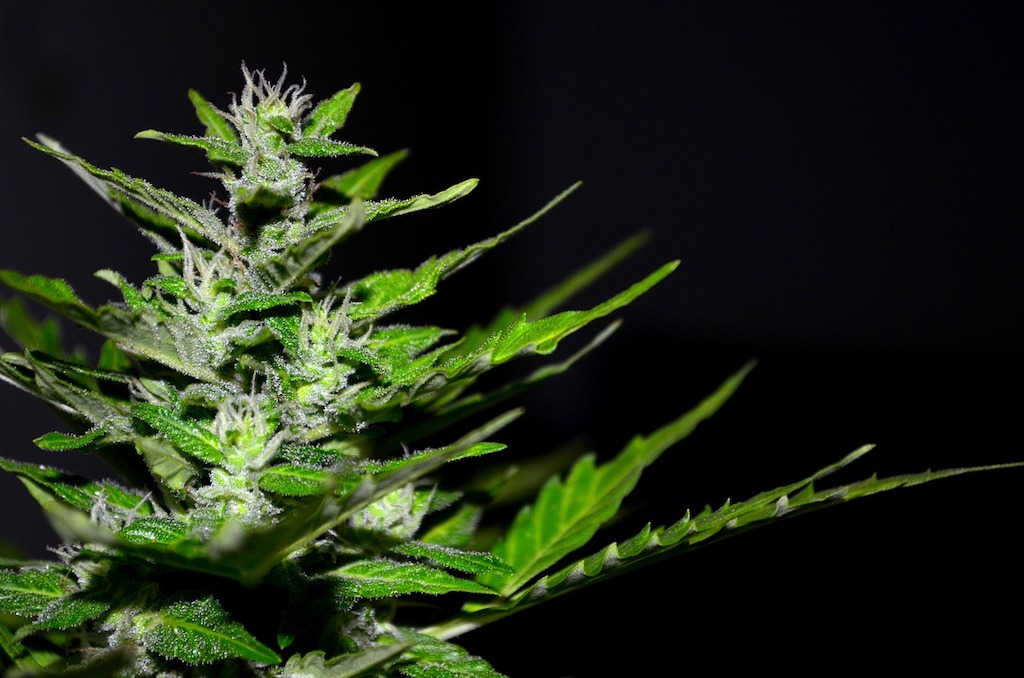 If you are one of those Canadians familiar with smoking weed, you are also probably familiar with a common side effect – the munchies! Cannabis has this common effect on the majority of those who ingest it, so many people assume it is bound to happen every time they smoke. This could cause some people to try to avoid it at all costs. Who likes waking up in the morning and realizing they broke their diet by inhaling a large meat lovers pizza all on their own? But contrary to popular belief, weed doesn’t actually have to cause the infamous munchies.

Turns out you can smoke and not feel the desire to consume everything in sight, who would have thought! The side effects you experience depend tremendously on the strain you smoke. Lots of cannabis strains do lead to feelings of hunger and increased appetite, and some people actually like this. Medical marijuana users in Canada with an ACMPR license to grow their own weed often enjoy strains that cause hunger, but this isn’t for everyone. If you want to enjoy a nice joint but the munchies aren’t for you, check out these 5 strains that won’t leave you feeling hungry.

Although you won’t get any sort of psychoactive high when you smoke the strain known as Remedy, you definitely won’t feel a huge increase in appetite. The THC levels are extremely low, often hovering somewhere around 1%, so many people avoid it because the chances of getting too high are low. But it is a nice choice for anyone looking to slip into an extremely relaxed state and is perfect for anyone suffering from anxiety, insomnia, and even headaches.

MediHaze is a nice sativa-dominant strain that has a bit higher THC levels but still nothing too crazy. The THC and CBD levels are equal in MediHaze so it does not produce much feeling of increased appetite. It gives you an uplifted high with feelings of relaxation, happiness, and can even give you increased focus and productivity.

Durban Poison ranks high among cannabis connoisseurs for many reasons. Not only does it not increase appetite, but it also gives its users extreme increase in productivity and creativity. This strain won’t mellow you out too much, so don’t be afraid to try it out when you have a task to accomplish. You’ll feel much happier accomplishing these tasks than you would without Durban Poison, so give it a go without worrying about munchies.

Moby Dick is the only one on this list with top-notch THC contents so you might be more inclined to try it out. Lots of weed fans enjoy it for its sweet citrusy taste, while others like the fact that it doesn’t increase appetite (too much!). There is a bit of a chance for feeling the munchies after smoking Moby Dick, but it is also easy to feel satisfied in other ways after a few puffs of this. This is a favorite among Canadians and can easily be found in just about every province.