iPhone X Battery Life – Is it worth the upgrade? 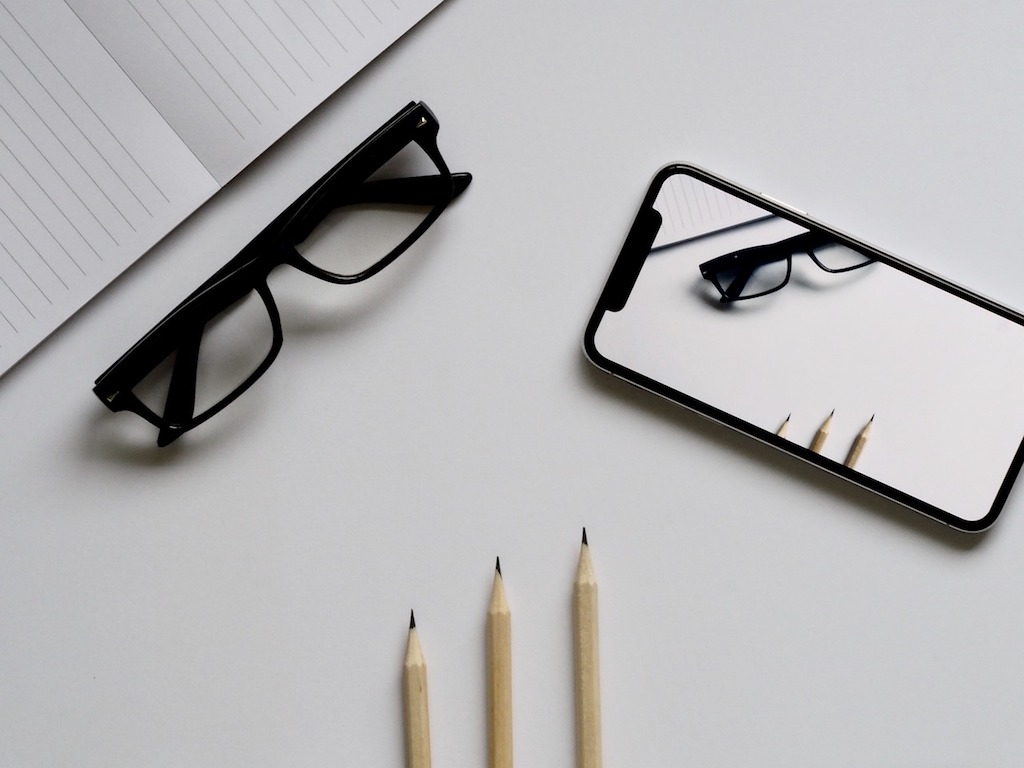 Apple has always had a notorious reputation for the battery life on their iPhones. Even with infrequent usage, iPhones’ battery just didn’t last long, and that was a negative aspect that Apple absolutely needed to focus on. Since the reveal of the iPhone X, Apple boasted about the longer battery life of the iPhone X, which did turn out to be true. The new iPhone’s battery does last longer but there are a few things to keep in mind.

Compared to other iPhones

Android users have been used to wireless charging for quite some time now, but the iPhone X, 8, and 8 Plus are the first iPhones that can be charged wirelessly. The good news is that the wireless technology is the same as Samsung’s Galaxy S8 – the open QI charging standard – so there’s a decent variety of pads that the X can be charged with. Apple have also announced their own version of a wireless charger, dubbed the AirPower. However, wireless charging is only useful with a fast charge pad, since with the regular ones, you only get a couple of percent every 10 minutes or so.

The iPhone X completely supports fast charging, but the phone itself doesn’t come with a fast charger in the box. It comes with a standard charger like every previous iPhone, so if you want one, you have to buy one for yourself. Another option is to use an iPad charger, or a MacBook USB-C plug and USB-C-to-Lightning cable. For a premium phone with a premium price, this is an oversight on Apple’s side.

Most high-end Android phones are known for their extensive battery life. So, the X comes as a pleasant surprise that it holds up even against phones like the Samsung Galaxy S8 or the Google Pixel 2. The iPhone X’s CPU is incredibly well optimized, just the phone itself, so not only does the battery life is longer than previously, but the batteries themselves have a longer lifespan. It’s something that Android users have been used to for some time now, but it’s still nice knowing that an iPhones has a decent battery life.

If your sole — or most important — factor for deciding if the iPhone X is worth it is the battery, then rest assured, it is worth it. Compared to every other iPhone, except maybe 8 Plus, it has a longer battery life, so you’ll definitely squeeze more usage from this iPhone than every other one.